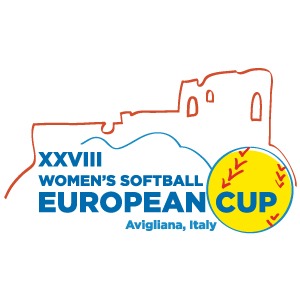 The 28th edition of the Softball Women’s European Cup, a continental club competition of the @wbsc and Softball Europe Confederation, organized in collaboration by Avigliana Bees and Avigliana Rebels, will take place from 15 to 20 August in Avigliana and Turin.

This confirms the trend that involves a territory rich in culture and history, the main destination of food and wine tourism, which last year already hosted the European Baseball Championship and which led Piedmont to be the European Region of Sport 2022.

Ten clubs will participate in the Women’s European Cup, nine of which will represent the associations of Austria, Belgium, Bulgaria, Croatia, Denmark, Finland, Great Britain, Poland, Sweden, plus the host team Avigliana Star.

Admission to the facilities is free.

Avigliana and Turin await you once again with open arms! 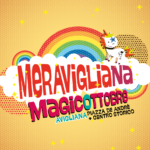 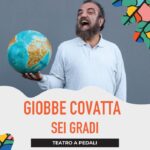 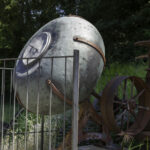 Night paths – to the woods of the Avigliana Castle

Run and walk for casabase – 2° edition