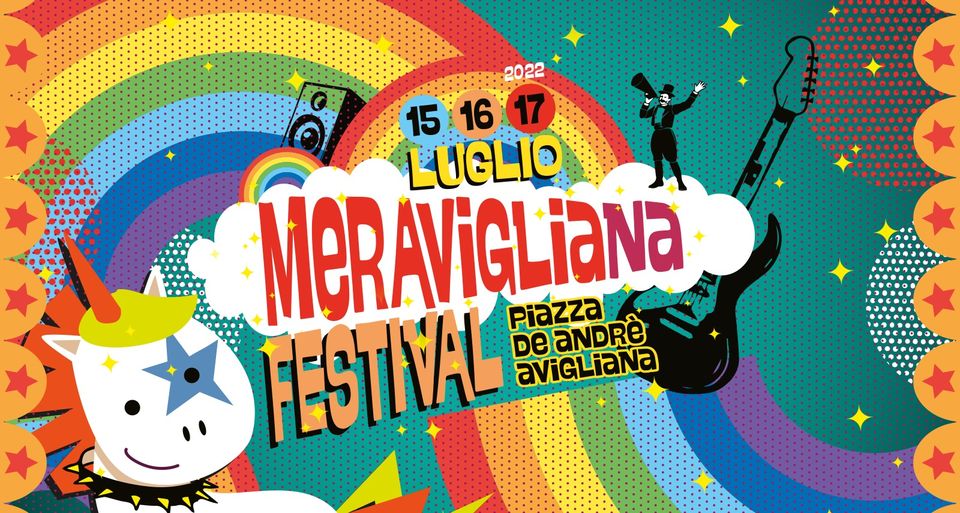 “MERAVIGLIANA”: from 15 to 17 JULY THE CITY OF LAKES WILL HOST SHOWS, CONCERTS AND DJs FREE SETS FOR THREE DAYS OF STREET ART AND MUSIC
Forget the urban monotony for a moment and let yourself be pervaded by amazement. It’s on its way in the City of the Lakes the first edition of “Meravigliana”, the small Festival of great wonders designed to feed the imagination of young and old. Three days of shows and events, from 15 to 17 July, during which Piazza De Andrè will be transformed in the open-air stage of eclectic street artists and talented musicians ready to enrich Avigliana of new art and beauty. The choice of location, a stone’s throw from the station, is not at all casual, since the festival was created with the intention of entertaining citizens in an area of ​​the city notoriously less attractive and stimulating. The performance of The Gipsy will open on Friday 15 July at 9.30 pm Marionettist, followed by the highly anticipated fire show by the artist Dacs The Dragon. Following, Piazza De Andrè will be the backdrop for the performance of the Surfoniani, an eccentric trio of musicians in kilts of straw and flip-flops.
Saturday 16 July space for Dj Margiotta and The Magnetics, the band led by Olly Riva and Mr. Massa, which after Shandon’s experience continued in the wake of Jamaican rhythms, Ska records Sixties, Rocksteady and vintage reggae.
On Sunday 17 July, the audience will be inflamed by Dj Vale & Lurasta and to follow “I 60 Beat ”, which will bring to the streets the great Italian classics revisited in a modern and rock key, for one evening to dance to.
Music, art and more, because to accompany the performances of street artists and musicians will contribute every day from 18.00 to midnight the stands of the Market of Wonders, for the joy of crafts and manual creativity enthusiasts. To season everything the inevitable appointment with street food, starting from 19.00, with many captivating culinary proposals that will recall the flavors of Salento.
Organized by the Avigliana Merchants Artisans Union, in collaboration with Alp King Eventi, il festival is free to enter and is also accessible to dogs, as long as they are on a leash. In case of bad weather, the event will be postponed.
For info and details: 3401877126 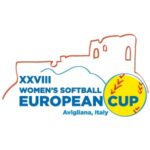 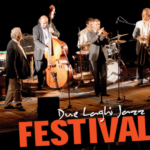 the postponement of the “due laghi jazz fest” 2022Repeating Event

the postponement of the “due laghi jazz fest” 2022

concert in honor of the Madonna del Carmine