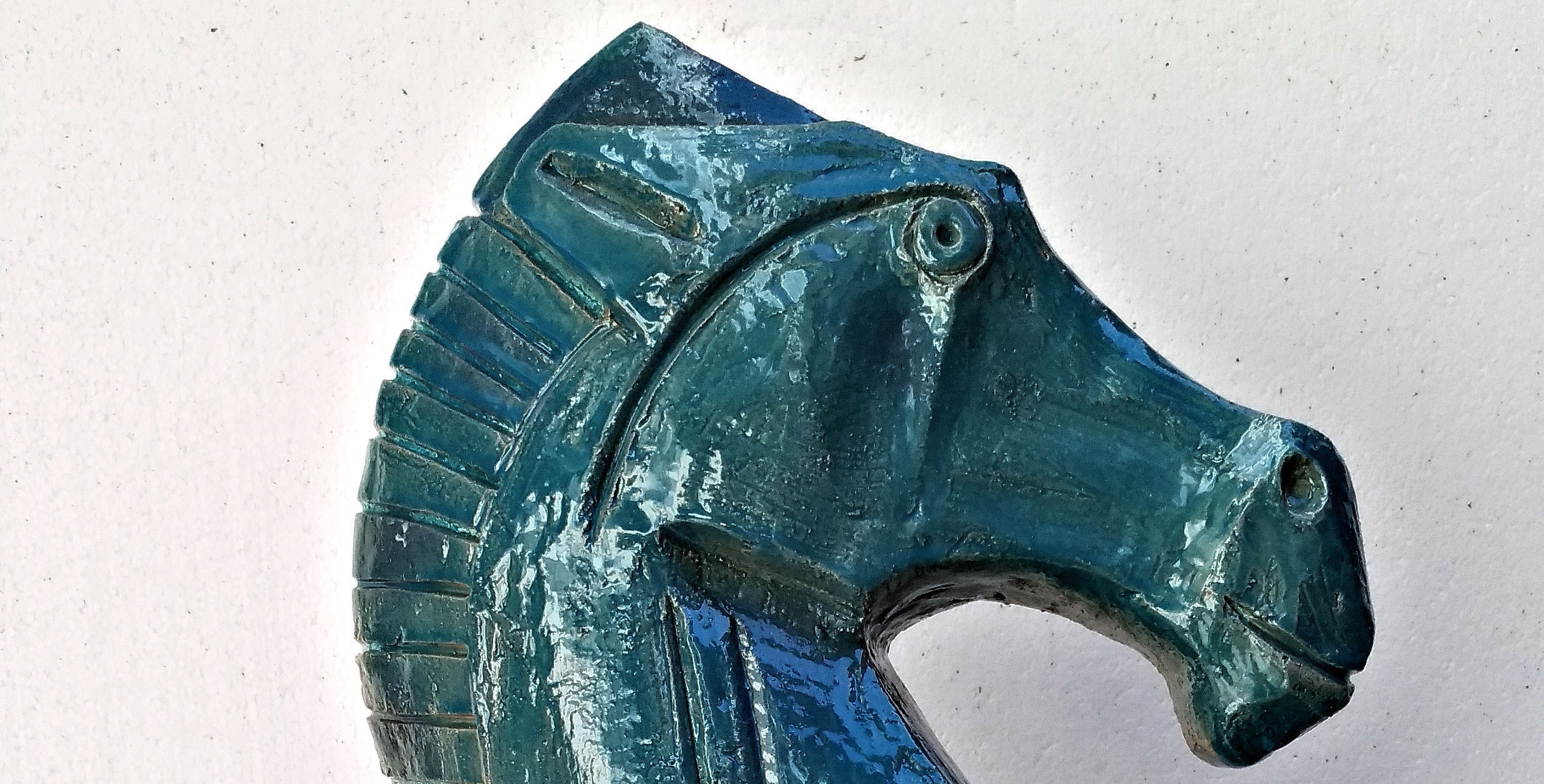 In the history of peoples, the one of the horse is not a trivial presence, as the two curators, Luigi Castagna and Giuliana Cusino, know well, who have chosen the horse as the theme of this remarkable exhibition that will open its doors in the former church of Santa Croce located in the precious medieval square of the Conte Rosso in Avigliana. The title of the exhibition also reserves for this noble animal the role of status symbol that makes it the protagonist among the pieces of the game of chess. And it is precisely from the sculpture of the master Piero della Betta, placed at the center of the exhibition, that the works of the many artists who interpret the theme unfold, as if they were other pieces on the chessboard. Elegance, pride, freedom: what other adjectives can we use to describe a horse? Great authors have dedicated verses that describe and tell this noble animal but perhaps the one that contains the motif of so many writings was that of the great english playwright Benjamin Jonson, born in the 16th century: “Ask me to show you poetry in motion, and I will show you a horse “.

The exhibition can be visited until Sunday 29 August, on Saturdays and Sundays at the following times: from 4 p.m. to 8 p.m. at the ex Church of Santa Croce, Piazza Conte Rosso 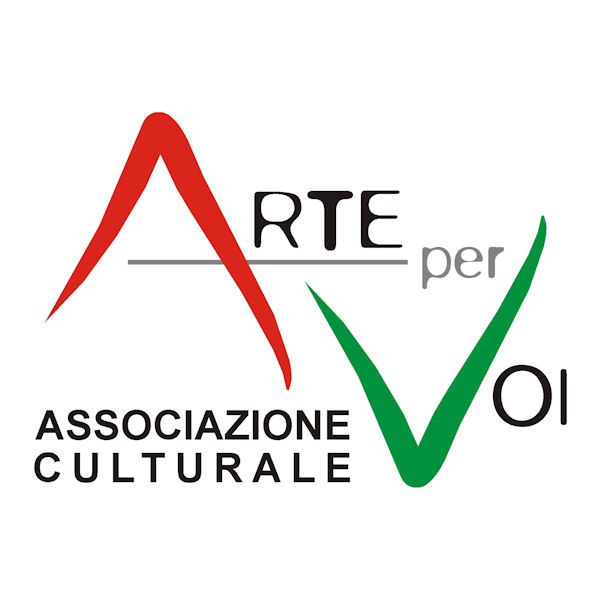 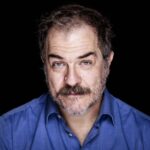